Jesus saith unto her, Touch me not; for I am not yet ascended to my Father: but go to my brethren, and say unto them, I ascend unto my Father, and your Father; and to my God, and your God.
(John 20:17 KJV)

In all of Jesus’ journey on the earth, He seldom referred to His disciples as His brethren. He almost always called them servants or friends. However, after the resurrection, He called them brethren. The resurrection of Christ Jesus from the dead brought into manifestation a new level of relationship. While He was alive, He was the sinless Son of God but on the Cross, He took our sin and was made sin for us as 2 Corinthians 5:21 says. Due to the sin He became, He was separated from His Father just as we were due to Adam’s sin. He had become like us. He did this so that we can also become like Him. Oh, what a glorious exchange that took place on the cross. That He took upon Himself our sin nature and gave us His Righteous Nature. So that now we can call ourselves Children of God. The gulf between mankind and God has been bridged by Jesus the Son of God. No longer are we slaves to sin and fear, but we have become the very sons and daughters of the Living God.

Child of God, because of this wonderful resurrection, we are no longer far away but we have been brought near as Ephesians 2:13 reveals. We are now in a new relationship with God the Father. It is a Father-child relationship. It is mandatory that as a Good Father, He takes care of us. If that be the case, then we can rest that the God who made Heaven and Earth is our Father. What will He not do for us? Glory, such wonderful Love Jesus has shown to us. 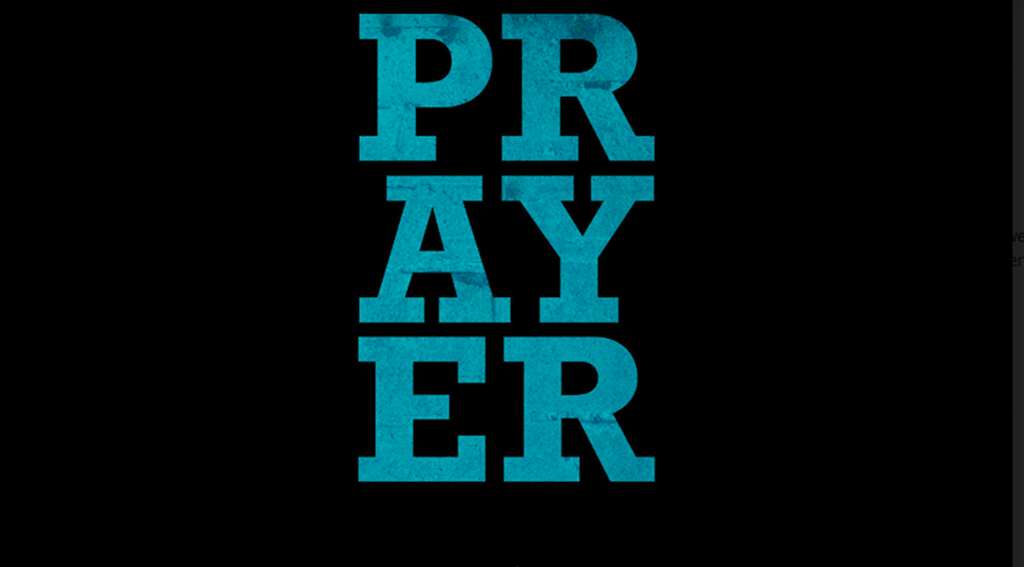 Father God, thank you so much for all that Jesus did on the cross for me and also that He was raised from the death also for me. Thank you that now I can call you my Father. In Jesus’ name. Amen.